Near the end of World War I, the Russian Empire, its army rent by defeat after costly defeat and with morale ebbing, collapsed. Bread riots, strikes, and a mutinous army forced Czar Nicholas II Romanov to abdicate on March 15, 1917. After three centuries of Romanov control, the Russian Empire dissolved into a provisional government, which was soon replaced by an October coup that installed Vladimir Lenin and his Bolsheviks in command of vast swathes of the country.

The Bolsheviks were not content with Russia alone. Although now embroiled in a bitter civil war, they sought to spread the communist revolution all the way to the Atlantic Ocean. The newly independent former subjects of the Russian Empire—Poland, Finland, Ukraine, Estonia, Latvia, and Lithuania, in particular—now found the Bolshevik hordes on their doorsteps. The Red Army swept out from the steppe, snatching up territory and installing puppet governments, despite attempts of brave peoples along the line of march to resist. It seemed more and more likely that all Europe would turn red.

U.S. Army Capt. Merian Cooper watched the spread of Bolshevism and feared for the future of Europe. He had a personal stake in the continent, having flown a British De Havilland 4 over France during World War I. He’d demonstrated both daring and tremendous piloting skill when, hit by a flurry of rounds from a group of German Fokker aircraft that ignited his gas tank, he threw the plane into a steep dive, choking the flames and managing to crash land next to a German infantry outpost. He spent the remainder of the war in a prisoner of war camp. It was during his incarceration that he heard Russians plotting to spread communism throughout the world. His biographer considered this the moment that he began his “lifelong crusade against the Communists.”

After his release, Cooper joined a humanitarian mission to Poland, now embroiled in the midst of what history would call the Polish–Soviet War. The sight of innocent young Poles defending their freedom tore him to his heart. He wrote to his father, “It grieves me every day that I am doing so little for the cause of Polish liberty, when Pulaski did so much for us.” The story of Casimir Pulaski—the Polish noble who fought and died for American independence as the “father of the American cavalry” and was comforted at his death by Cooper’s own great-great-grandfather—deeply affected Cooper. He vowed to set aside his peaceful work and “get into the fight” against the Bolsheviks.

By early 1920, the colorful captain, joined by the equally eccentric Maj. Cedric Fauntleroy as commander and a total of 21 American pilots, entered the fray as the Polish 7th Air Escadrille. The squadron soon bore the name of Tadeusz Kosciuszko, the famed Polish army officer who aided the Americans in the Revolution. The American flyers saw themselves as repaying a debt owed to Poland, who loaned her son to the infant nation when she most needed aid.

Initially tasked with logistical and reconnaissance duties, the Americans gladly aided the Polish army’s May 1920 Kyiv Offensive, aimed at freeing the Ukrainians from the grasp of the communists. Largely unopposed in the air, the Kosciuszko Squadron nonetheless found the advancing Bolsheviks striking at their airfields and had to flee and regroup. Although the Polish and Ukrainian forces recaptured Kyiv on May 7, 1920, soon the tide turned under the wave of red, and the American flyers fought a bitter retreating action across Ukraine and back to Polish soil. Here the Americans did their namesake proud.

Maintaining air superiority over the Bolshevik forces, the Americans bravely flew sortie after sortie, diving out of the sky to strafe the Bolshevik forces at horse-head height. This daring tactic and the roar of the biplane engines terrified the enemy horses and men alike, and to sow additional confusion, the Americans hand-dropped bombs with devastating accuracy, breaking up the enemy advance. Meanwhile, in what came to be known as the Miracle on the Vistula, the tattered body of the Polish army, bolstered by students, nurses, professors, and priests, smashed the encroaching Bolshevik army along the Vistula River and saved Warsaw from danger. Polish cavalry regrouped along the line and, aided by the exhausted pilots of the Kosciuszko Squadron, obliterated the Red cavalry at the Battle of Komarow in late August through early September 1920. The salvation of Poland was at hand.

One of the Polish commanders, Gen. Antoni Listowski, is said to have remarked that “without [the] assistance [of the Kosciuszko Squadron], we would have gone to the devil a long time ago.” Many of the men in the Squadron received Poland’s highest military decoration, the Virtuti Militari, including Merian Cooper and Cedric Fauntleroy. The brave airmen of the Kosciuszko Squadron never shied from the thick of the fight: Three of the 21 pilots were killed, and the group as a whole flew more than 400 sorties in defense of their fellow man. Just like the many foreign noblemen that came to fight for America during her own revolution—Baron von Steuben, the Marquis de Lafayette, and, of course, Tadeusz Kosciuszko, to name a few—the men of the Kosciuszko Squadron stood up against oppression and risked their lives for others. Whether drawn by a sense of adventure, of camaraderie, or of duty, they lived out the core values of what it means to be an American. 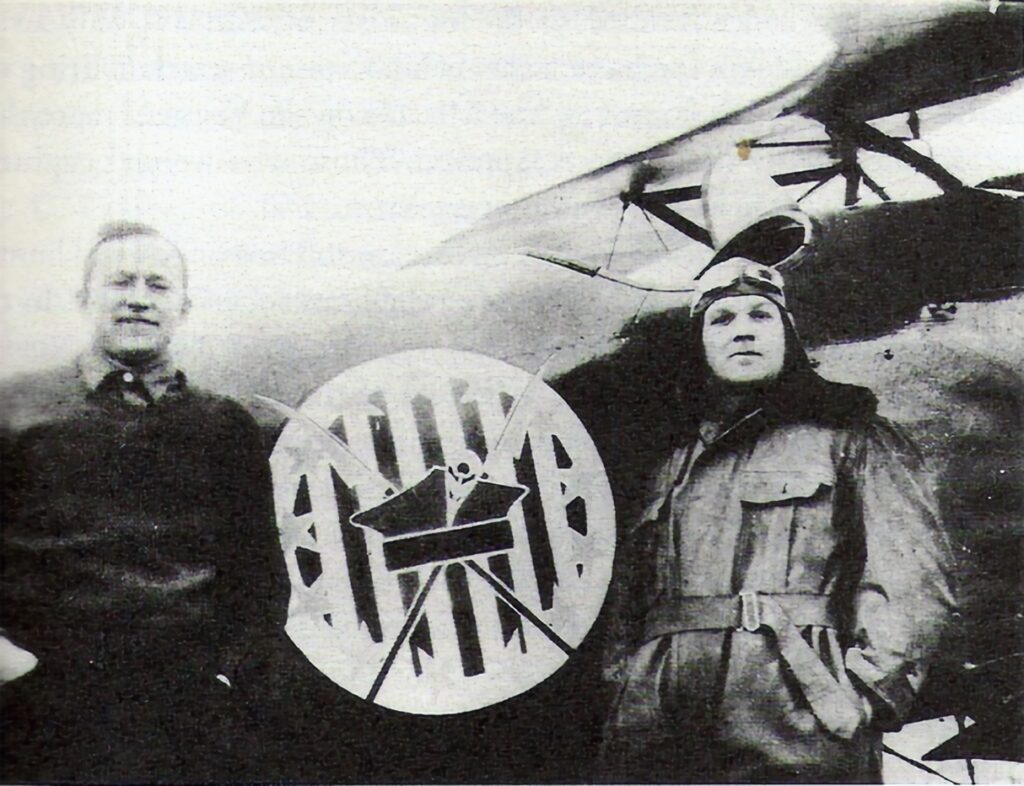 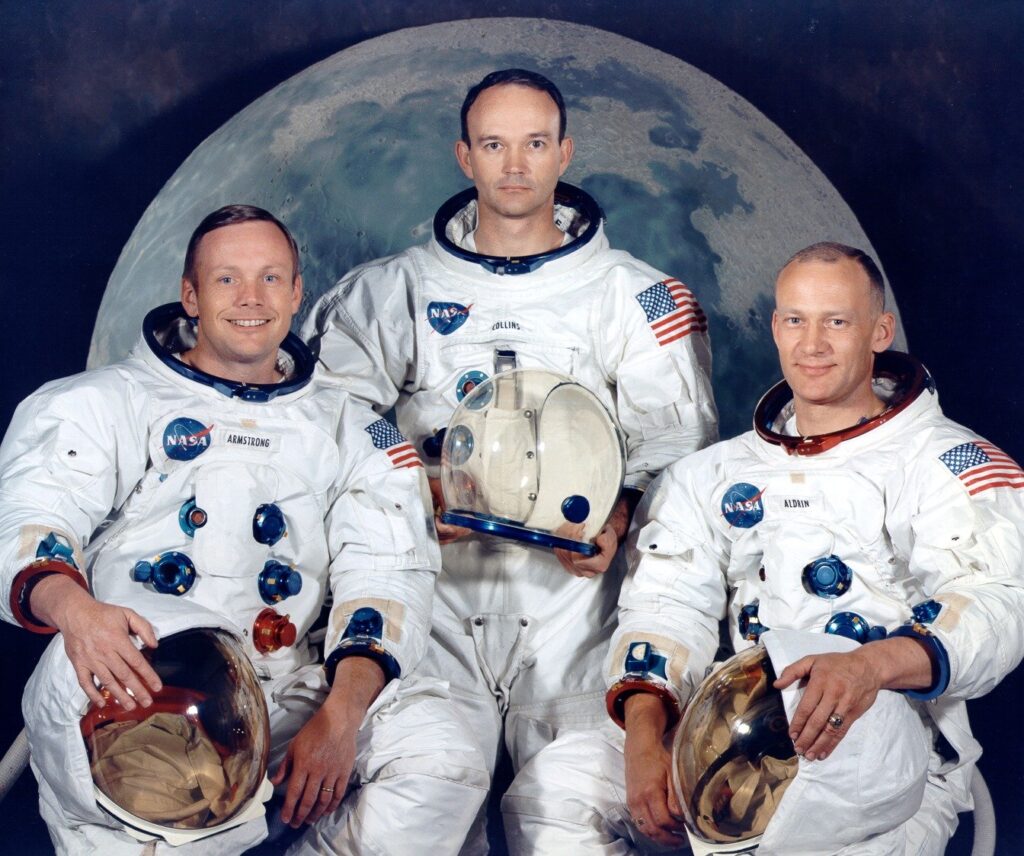 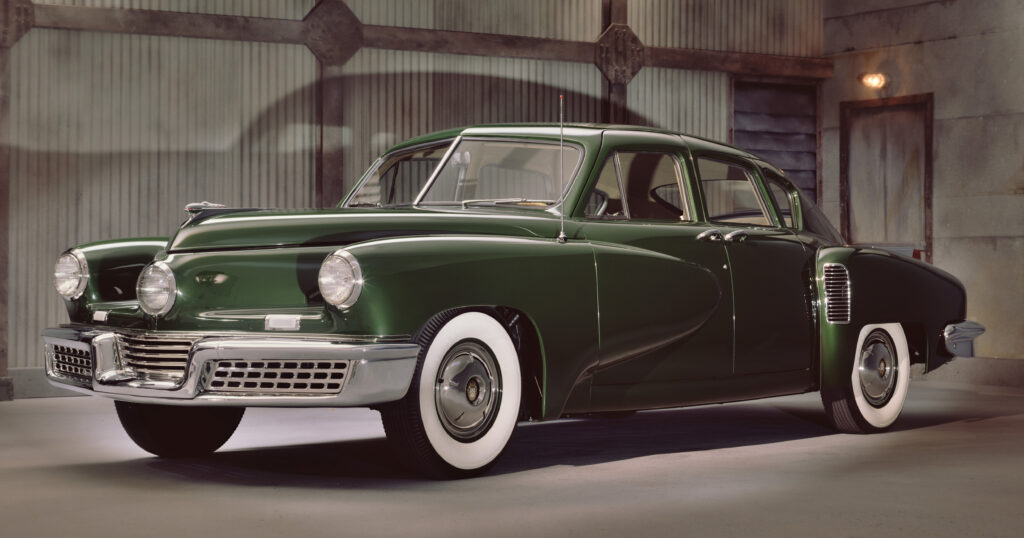